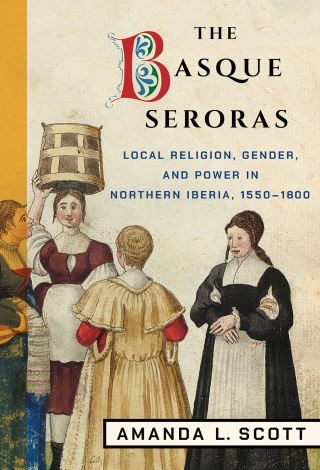 The Basque Seroras explores the intersections between local community, women's work, and religious reform in early modern northern Spain. Amanda L. Scott illuminates the lives of these uncloistered religious women, who took no vows and were free to leave the religious life if they chose. Their vocation afforded them considerably more autonomy and, in some ways, liberty, than nuns or wives.

Scott's archival work recovers the surprising ubiquity of seroras, with every Basque parish church employing at least one. Their central position in local religious life revises how we think about the social and religious limitations placed on early modern women. By situating the seroras within the social dynamics and devotional life of their communities, The Basque Seroras reconceives of female religious life and the opportunities it could provide. It also shows how these devout laywomen were instrumental in the process of negotiated reform during the Counter-Reformation.