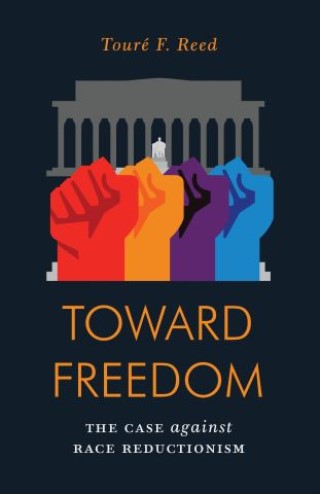 The Case Against Race Reductionism

Reed contends that the road to a more just society for African Americans and everyone else is obstructed, in part, by a discourse that equates entrepreneurialism with freedom and independence. This, ultimately, insists on divorcing race and class. In the age of runaway inequality and Black Lives Matter, there is an emerging consensus that our society has failed to redress racial disparities. The culprit, however, is not the sway of a metaphysical racism or the modern survival of a primordial tribalism. Instead, it can be traced to far more comprehensible forces, such as the contradictions in access to New Deal era welfare programs, the blinders imposed by the Cold War, and Ronald Reagan's neoliberal assault on the half-century long Keynesian consensus.

Toure Reed: Toure F. Reed teaches twentieth-century US and Afro-American history at Illinois State University, and is the author of Not Alms But Opportunity: The Urban League and the Politics of Racial Uplift, 1910-1950 (UNC Press, 2008). He is a fourth generation African American educator and a third generation professor.